Why Aren’t the Windows Aligned with the Seats in Aircraft? 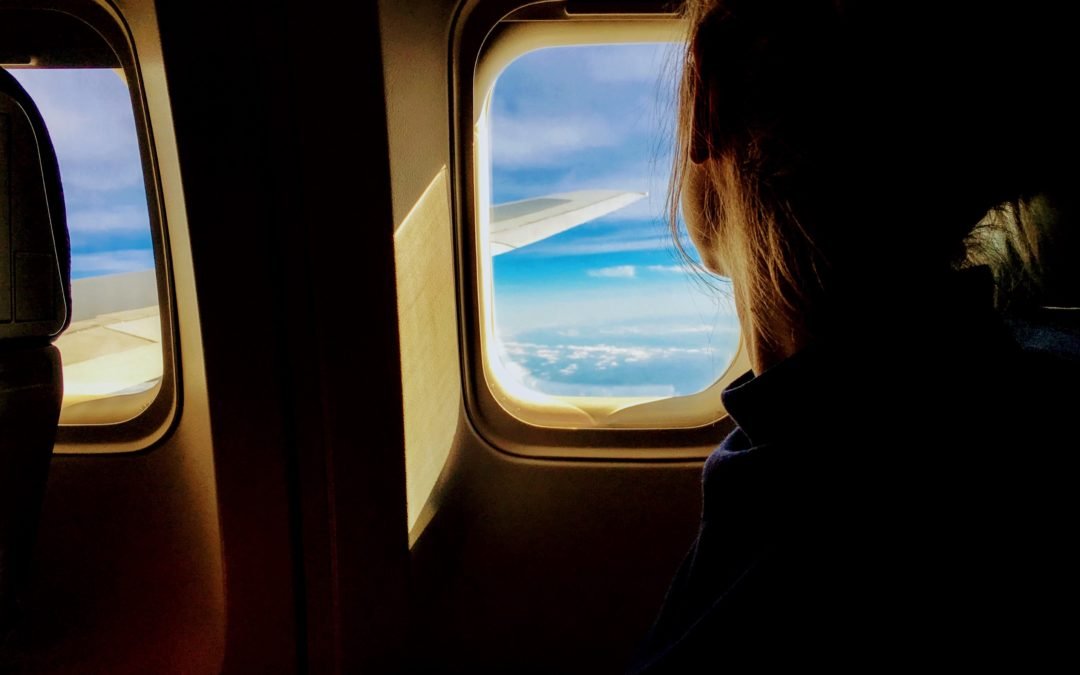 Window placement on airplanes is often something that’s wondered about by passengers. If you’ve questioned why airplane windows don’t properly line up with their seats, you’re not alone! Of course, this depends on a couple factors that we’ll get down to here.

Why don’t airplane windows match up with the seats?

Airplane windows are centered between the 20″ structural frames. As a result, the original aircraft design would have to have the pitch at multiples of 20″ for all the seats to have a window. We have never seen a standard coach seat with a 40″ pitch and 20″ cannot be accomplished with seats that are typically 28″ front-to-back.

Occasionally, seats are crammed into aircraft where there isn’t really enough space. The only way to meet the FAA mandated aisle width is to have a narrower seat. Some airlines (typically in Asia where flights are shorter) tend to squeeze an extra seat into the centre section of a wide body aircraft. However, you don’t see that type of configuration in any major U.S. airlines.

It all comes down to the aircraft design.

Every aircraft type design, as part of its Type Certificate (FAA design approval) lists the maximum number of passengers that can be carried. This is typically based on two items: how much loading the seat induces into the seat tracks and the aircraft structure. As well as the emergency egress requirement of exiting all passengers within 90 seconds!

Ultimately, we hope this helped you understand a little more about why airplane windows aren’t always lined up! Do you have any other questions? Tweet to us and let us know.